Coming to Grips with Your True Self 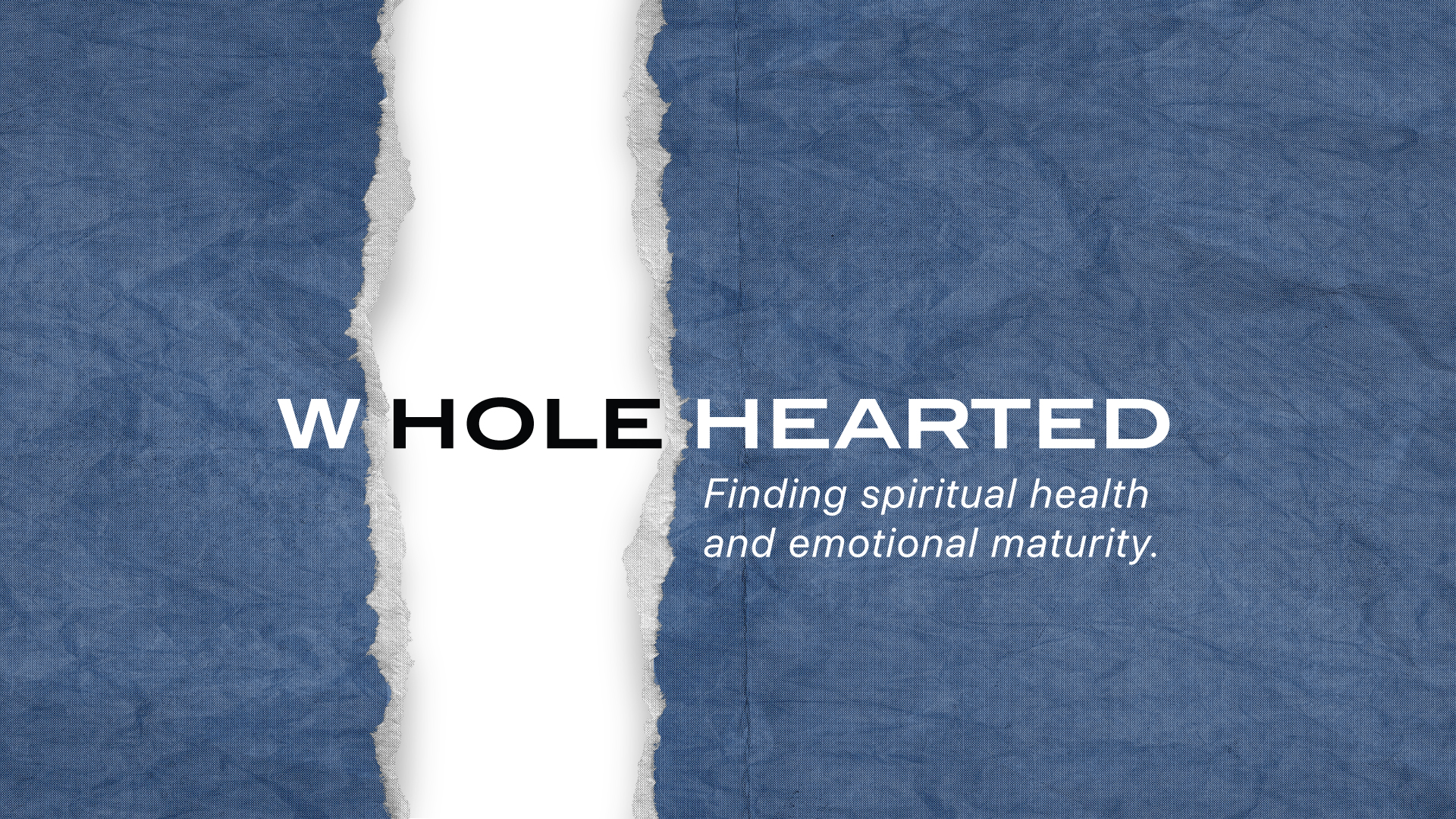 STUDY | Spend the week studying 1 Samuel 17 and Luke 4:1-13. Consult the commentary provided and any additional study tools to enhance your preparation.

LANDING POINT | In order to know God, I need to know myself.

God is creative. He has made each of with our own unique design. And God wants us to live according to His design. But too often we let others’ desires, opinions and expectations hijack what God intends for our lives.

John Calvin once wrote that wisdom is made up of two parts: knowledge of God and knowledge of ourselves.1 But self-knowledge is not easily attained in a world full of competing voices about who you are or should be. Sadly, too many people spend their whole lives never knowing who they truly are.

Q: What keeps someone from discovering their true self?

It’s the day of the famous showdown between the giant Philistine, Goliath, and the young shepherd, David. King Saul wants David fully prepared for battle, so he gives him his armor. After all, that’s what warriors wear. But the armor doesn’t fit, and honestly, it isn’t true to who David is. David would, instead, stand in battle and fight Goliath based on who God made him to be—not what everyone else, including the king, expected of him.

Read: 1 Samuel 17:26–45. Share about a time when someone tried to “fit” you into their plans or expectations.

The baptism and temptation of Jesus show us how He lived as His true, authentic self. At His baptism, heaven opens up, the Spirit comes down in the form of a dove and the Father’s voice declares for all to hear, “This is my Son, whom I love; with him I am well pleased” (Matthew 3:17). Jesus hasn’t done anything yet. No teaching. No miracles. No cross. What matters is that He is deeply loved by the Father and that is the basis of His self-understanding and feelings about Himself.

After his baptism, Jesus goes into the desert for forty days and is tempted by Satan. There Satan threatens Jesus’ sense of self and trust in God’s love through three temptations:

Q: How is experiencing the Father’s love the greatest defense against being your false self?

Q: Which of the three temptations are you most vulnerable to? Why?

God can use our feelings to communicate something to us. He designed us to feel a wide range of emotions. As God’s image-bearers, we feel because He feels. When we deny our feelings or try to suppress them, we’re being less than the human God created us to be. “The journey of genuine transformation to emotionally healthy spirituality begins with a commitment to allow yourself to feel.”

Q: Name the two to three strongest emotions you have felt in the past month (see commentary for a list of emotions).

To live as your true self, you will have to:
• Pay attention to and deal with your emotions.
• Be OK with disappointing people.
• Differentiate between yourself and others.

Here are four truths to help you discover your true self in Christ:
• Practice silence and solitude with God.
• Find trusted friends.
• Get out of your comfort zone.
• Pray for courage

Q: Why is it important to name your emotions and know where they come from?

Q: What’s one practical thing you will do this week to try and discover your true self?

Q: How can the group pray for you now and in the week ahead?

David’s Confidence “David has great confidence because the Lord is with him and will fight for him” (see 1 Sam. 16:18). David understood his true self but did not believe that he alone could defeat Goliath. He needed to trust God to deliver him.

God’s Preparation “Testing people who minister for Him is God’s way of preparing them to minister. He wants to give them experience in relying on Scripture and experiencing Him rather than on human qualifications, methods, and abilities.” Like Jesus, God tests us to prove our faith. These tests help build a character that finds true identity in God, not our power, performance or popularity.