My life is a miracle. There are many times I should have died, but instead, God wrote a beautiful story.

Drug addiction was in my family, and when I was eight, I was sent to live with my dad. I was left feeling unloved and unwanted so I set out to find people who would love me and give me attention. I started acting out in school, dressing differently, hanging out with older people, going to the wrong places and using drugs at 14 years old.

In high school, I met a guy who I thought could love me the way I’d always wanted. Then one day, this love of my life shot himself. I was in the room and his body landed on me. What do you do with that? I felt like I’d died with him.

I went from drug to drug, place to place and person to person desperately searching for a distraction from life. I was introduced to crystal meth, and that was it. It made time pass. I would stay up weeks at a time, then take pills to come down. On one such occasion, I got in the car with a friend and we crashed into a light pole. I woke up a week later in ICU. My face was completely torn in half — one more centimeter and I’d be burning in hell.

Christ kept His hand on me even
when I refused to acknowledge Him."

The doctors had no idea how I was alive. I did — mercy said no. But a few short weeks later I was right back at it. I wasn’t supposed to be a junkie, a dope cook, a thief and a liar. This was not how my life was supposed to turn out. I couldn’t stand to live like that anymore so I did the only thing I knew to do 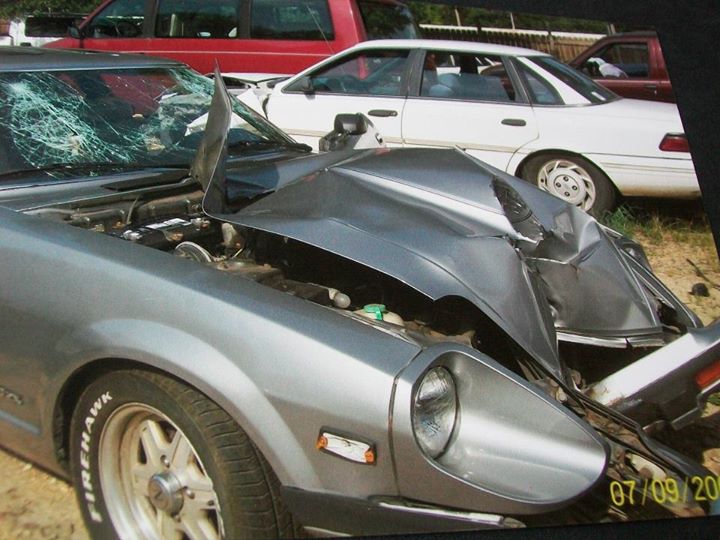 and called my daddy. He told me about Teen Challenge, and two weeks later I was there. I went to get off drugs, but I found so much more — a relationship with Jesus.

Most people could never fathom the darkness I lived in. There are still days where I struggle, still fight the darkness and battle the addiction. But I am overwhelmed every single day at what God has done in my life. He has used everything that happened to me to bring me closer to Him and to give me a greater gratitude for grace.